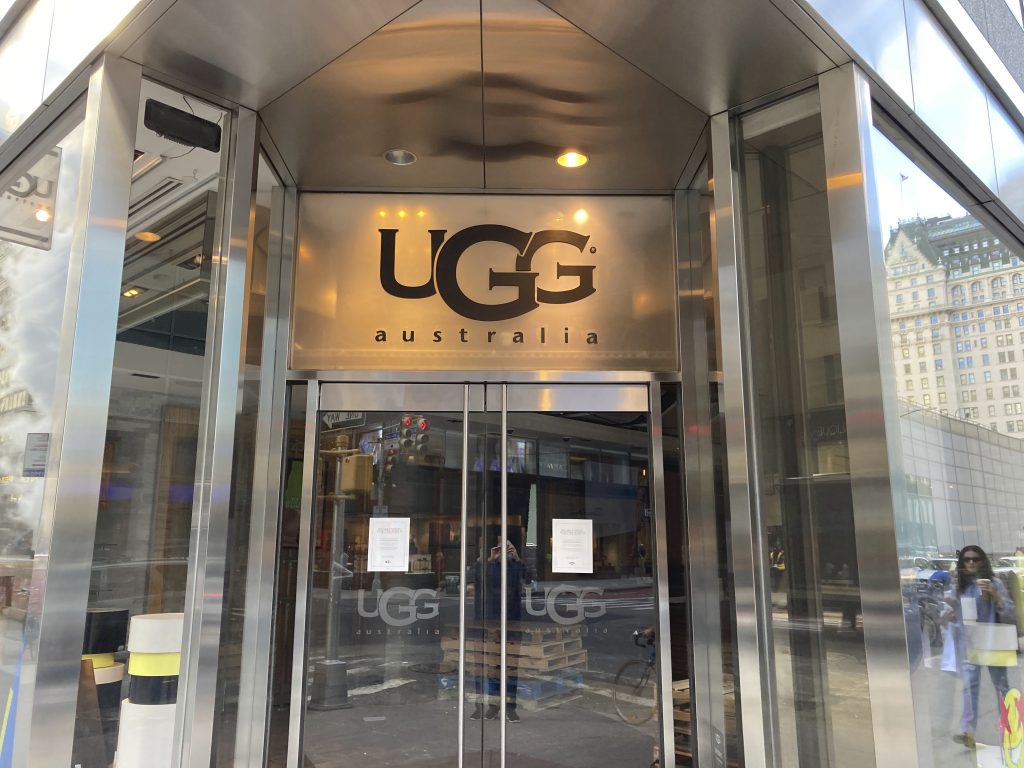 Deckers Outdoor Corp. has been handed another victory in its legal battle against an Australian shoe company over the use of the word “Ugg.”

On Friday, the United States Court of Appeals for the Federal Circuit affirmed a decision made in 2019, when the District Court for the Northern District of Illinois ruled in favor of the Ugg parent and determined that Australian Leather owner Eddie Oygur infringed on Deckers’ trademark. Oygur, who was ordered to pay $450,000 as part of the 2019 ruling, told media outlets following the latest decision that he plans to take the case to the Supreme Court.

The multiyear clash in court was centered over the use of “ugg,” which is commonly used in Australia as a catchall term for sheepskin boots lined with fleece. However, in the U.S., Australian entrepreneur Brian Smith registered the name as a brand in the 1980s, with court documents revealing that Deckers had bought the name from Smith and trademarked “Ugg Australia” in 1995. (It currently holds the trademark in more than 130 countries.) The case could also have wide-ranging ramifications for sheepskin boot makers in Australia that are looking to sell and distribute their products around the world.

A number of Australian media outlets referred to the legal conflict as a “David vs. Goliath” battle. The case dates back to 2016, when the California-based retail group sued Oygur and Australian Leather for selling more than a dozen pairs of ugg boots in the U.S. through his website.

The district court found that, while “ugg” was a generic term in Australia, it did not hold the same meaning in the U.S. It added that the word was not subject to the “doctrine of foreign equivalents” — a general guideline that requires courts and the Trademark Trial and Appeal Board to see whether translated foreign words are registrable as trademarks or confusingly similar with existing trademarks.

Oygur challenged the decision in appeals court and argued that the district court had used the wrong standards to determine whether an item was considered generic. The court upheld Ugg owner Deckers Brands’ $450,000 jury trial win and did not offer any additional reasons.

Notably, during the company’s most recent earnings period, Ugg recorded a 12.2% jump in sales to $876.8 million. The brand, which continues to yield the bulk of revenues for Deckers, was dealt a boost from the holiday shopping season, when its boots often top gifting lists.