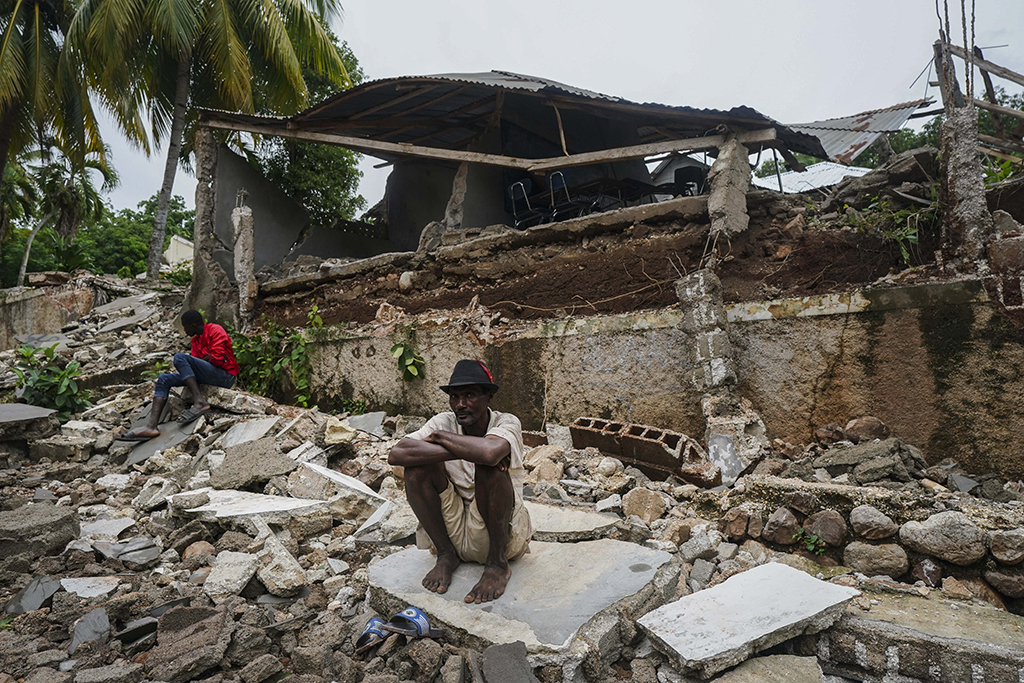 Skechers announced today that it supporting Haiti earthquake relief efforts with a $1 million donation. Over the weekend, a 7.2-magnitude earthquake hit the country and the death toll has since topped 2,000.

According to reports, more than 10,000 are injured and government officials estimate that 800,000 people have been affected by the earthquake. Aid has been slow to reach Haiti due to political turmoil as well as this week’s tropical storm Grace.

Skechers’ $1 million donation will be given to three charitable organizations that are working to provide Haiti with immediate assistance. Those include: CORE, Hope For Haiti and World Central Kitchen.

According to UNICEF, more than 84,000 homes were damaged or destroyed and over a half million children have been left without necessary food, shelter or clean water.

In addition to the $1 million, Skechers has launched the Million Dollar Challenge for Haiti with outreach through the Skechers Foundation and the creation of the Skechers Haiti Relief Fund to raise more money. Company employees, ambassadors, such as Howie Long, Meb Keflezighi, Brooke Burke and Jon Gruden, and licensees, including United Legwear and Apparel Company, Fossil Group, ONSKINERY GmbH and Floriey Industries, have already contributed.

“As soon as we heard about the devastation on Saturday, it was clear that Skechers needed to step up and help the people of Haiti,” Michael Greenberg, president of Skechers, said in statement. “This is just a kickoff. We are expecting to raise significant additional funds through the Million Dollar Challenge for Haiti — one that will encourage our ambassadors, partners and employees to donate with us as the need is tremendous. We are so proud of our associates and affiliates around the globe. We know that our teams and partners will come through for the people of Haiti whose lives have been upturned. Skechers is a culture of caring and making a difference is paramount to who we are.”

Saturday’s devastation is Haiti’s worst earthquake in a decade. Just over 10 years ago, an earthquake hit Haiti, killing more than 200,000 people and displacing millions of its citizens.