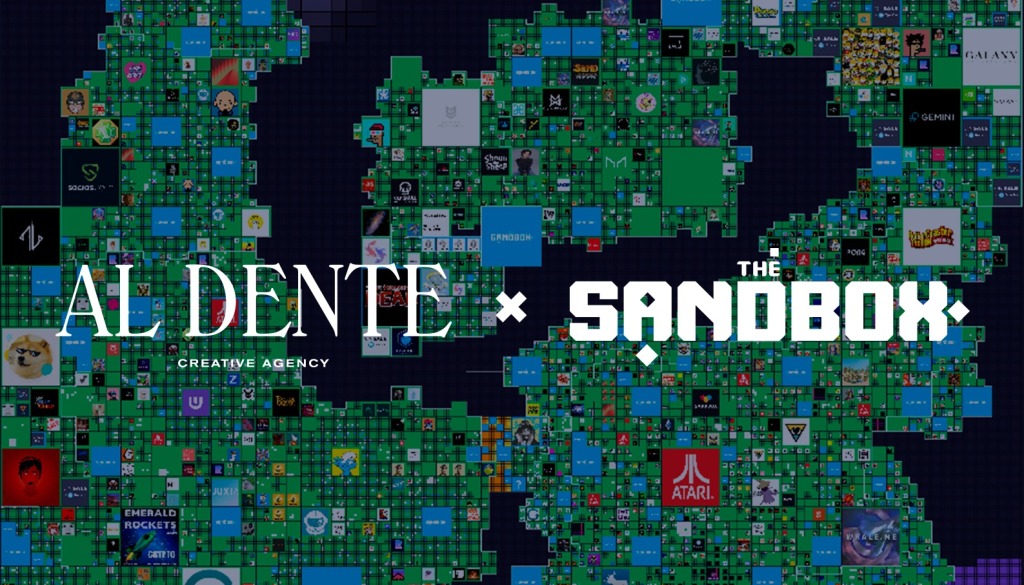 VIRTUALLY MOVING IN: Paris and Rome-based creative agency Al Dente has scooped up some of the hottest real estate of 2021 — a plot in the metaverse known as The Sandbox.

Heralding the metaverse as “the next promised land for luxury brands after China” in a statement announcing the acquisition, the agency plans on leveraging its expertise in luxury, fashion and beauty to help brands take their first steps in this virtual landscape.

“Our aim is to embrace the infinite brand experiences and business opportunities,” noted Al Dente’s president and founder Patrizio Miceli, explaining that the agency’s aim was to help its clients “develop their cultural aura in the metaverse” by expanding their consumers’ experiences into this new territory.

While no projects have been confirmed by the creative agency, its roster of clients includes Chanel, Boucheron, Ami Paris, watchmaker Audemars Piguet and LVMH-owned Emilio Pucci, where Miceli’s sister Camille was recently named artistic director.

A blockchain-based gaming world with a retro graphic rendering, The Sandbox describes itself as “an expansive metaverse to play, build, own and monetize your virtual experience.” It is divided into 166,464 pieces called Lands, each an NFT hosted on the public Ethereum blockchain and said to correspond to a physical-world square of 96 meters by 96 meters.

A “3×3 Estate,” like the one purchased by Al Dente for an undisclosed sum, corresponds to 9 Lands totaling a whopping 90,000 square meters (just shy of 1 million square feet), according to Al Dente’s meta-experts. This kind of space is large enough for existing monuments to be re-created at scale.

Created in 2012 as a mobile gaming platform, The Sandbox was acquired in 2018 by Hong Kong-based software company Animoca, who transformed it into its Ethereum-based incarnation. It is considered one of the four leading virtual lands and completed a $93 million funding round led by Japanese conglomerate SoftBank in November.

It recently made headlines after an NFT collector had shelled out a cool $450,000 for a plot in Snoop Dogg’s property, and after Adidas confirmed it was moving there with a tweet asking “AdiVerse anyone? What should we build, together in @TheSandboxGame?”

Metaverse Could Disrupt Fashion as Much as Streetwear, Say Speakers at Paris Conference

In the Metaverse, Fashion Students Can Share the Stage With Snoop Dogg