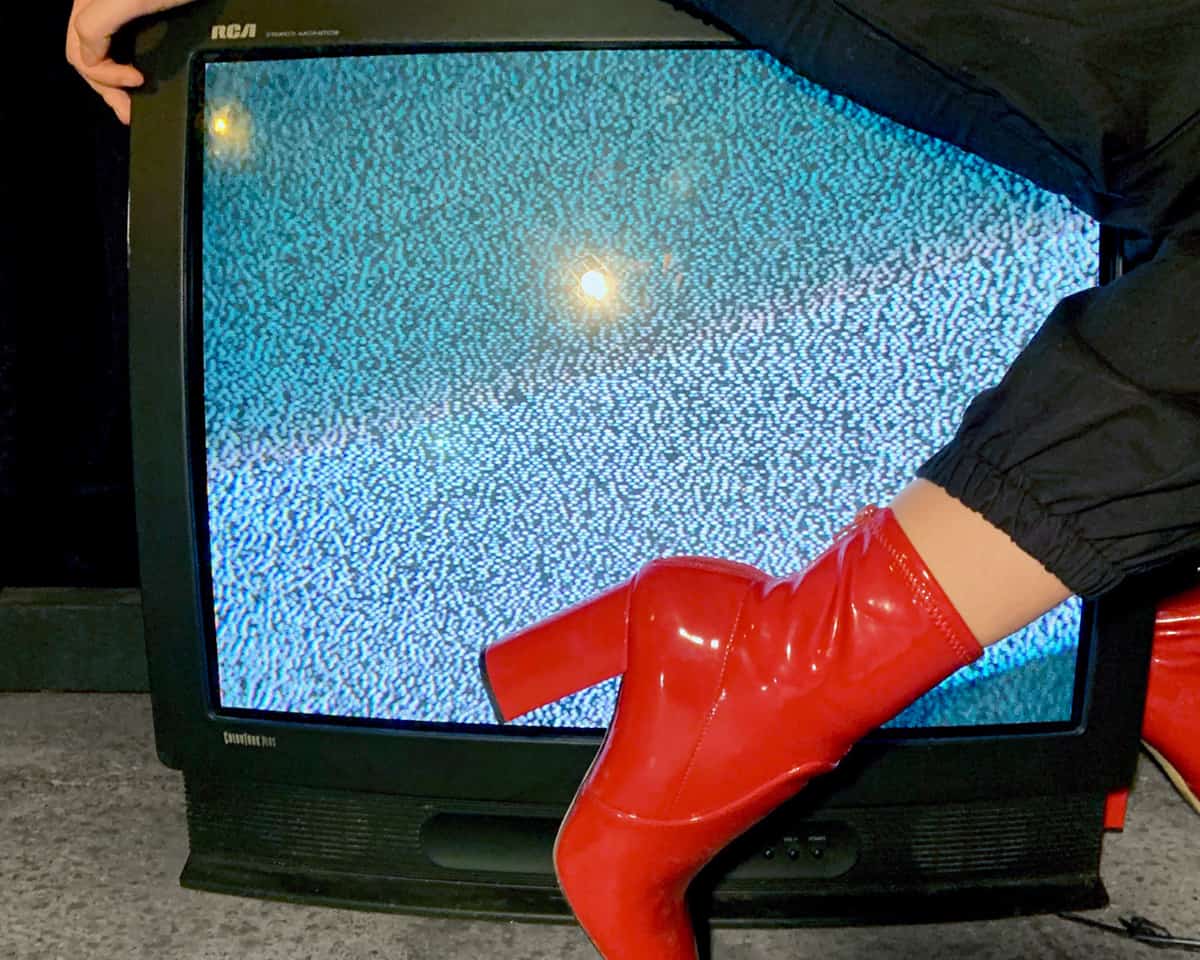 Elsa Klensch, a pioneer television fashion journalist, died on Friday, March 4th at 92 years old. CNN, the network that broadcast “Style with Elsa Klensch” for two decades reported that the native of Sydney, Australia, began her career in London in the 1960s, but by 1980 she’d joined CNN to host and produce the show that revolutionized fashion coverage.

As a kid growing up in a small town in Western Pennsylvania, who had only just discovered the fashion industry, watching Elsa Klensch on Saturday mornings became almost as important as going to church on Sunday. She provided a rare window into an exotic world that suddenly seemed much more vivacious due to her informed, forthright coverage. She didn’t just describe the collections, but — with her trusted crew — captured all those vital new trends in motion on the runways, the streets, and behind the scenes. She was equally skilled at interviewing designers and other fashion personalities, drawing out all their charms and affectations.

Watching Ms. Klensch was one of the reasons that I decided that I wanted to work in fashion journalism in the first place: she provided that perfect blend of breathless excitement with serious reportage. I was completely star-struck when I got to meet her in person at an event early on in my career, and I have to admit, depending on the topic, I still sometimes hear her sophisticated accented voice in my head when I’m writing.

Maybe most personally, there was a time in the early 1990s when I’d gotten out of the fashion industry entirely. One Saturday morning I flipped on the television and there was Elsa interviewing Karl Lagerfeld. Whatever he was doing with the Chanel collection that season had, in my opinion, absolutely nothing to do with the spirit of the brand: I was livid. I started screaming at the television. My relatively new boyfriend (now husband) Stephen, leaned back and looked at me. “You need to get back in that industry,” he said. “I’ve never seen you get that passionate about anything.” I knew he was right. I brushed off my resume and was back in the rag trade within a few weeks, joining MR Magazine a few years later to finally fulfill that dream.

Elsa, if you’re reading this? Thank you. You’ll be missed.