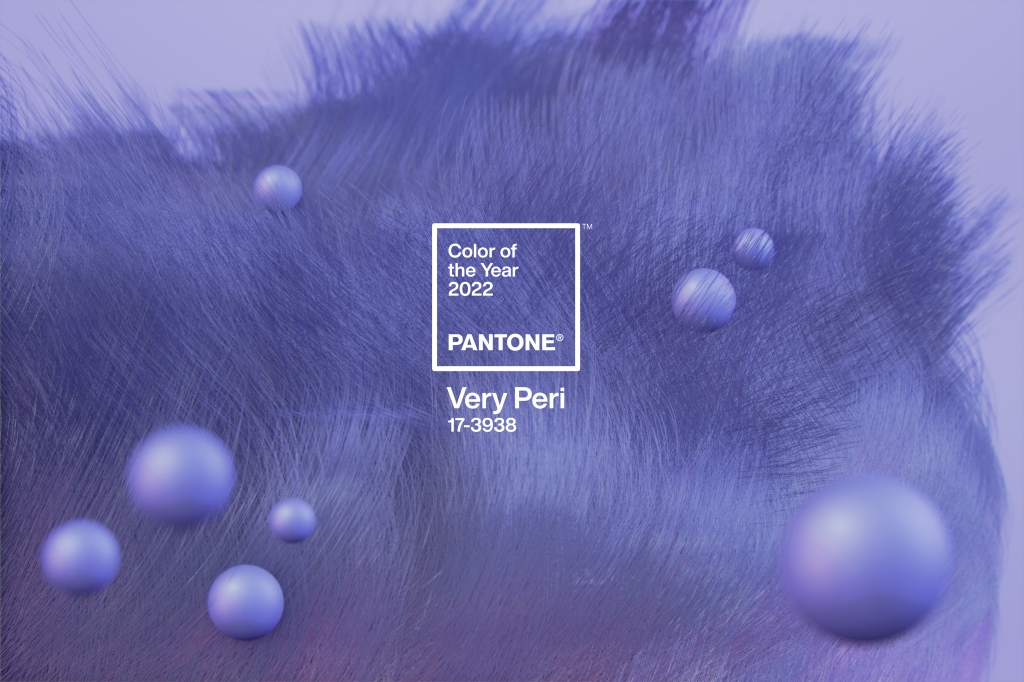 BLURRED VISION: Given the blizzard of NFTs blanketing the world, the fact that Pantone has teamed up with the artist known as Polygon1993 shouldn’t be a great surprise.

More interestingly is the source of the inspiration: Pantone’s Color of the Year “Very Peri.” While color specialists know the shade as Pantone 17-3938, more casual observers recognize it as a hue that is not quite violet with warmer blue undertones.

The artist will be giving away nine NFTs inspired by Very Peri on Tezos’ largest NFT marketplace, Objkt. The first five will be up-for-grabs globally Wednesday and Thursday for free. Four more will be rolled out exclusively at the “Pantone Very Peri” room inside the Tezos “Block/Space” experience at SXSW 2022 as of Friday and wrapping up March 14. Those will be offered on a first-come, first-serve basis.

Based in Paris, Polygon1993 is a multidisciplinary artist who believes that when imperfection is a driving force for art and analog technology stands alongside digital evolution, the past, present and future become one. The artist joined forces with Pantone to create digital glitch art, which required a variety of techniques. Analog cameras were merged with other digital tools to relay a sense of motion while using still imagery. The process is known as circuit bending and Polygon1993 captured everything in high-definition.

Worldwide and cultural trends are considered by color authorities at the Pantone Color Institute before one shade is selected for personifying a specific moment in time. Very Peri earned Color of the Year status from top brass at the Pantone Color Institute for its inventiveness, freshness, movement to the future and as a reflection of the increasingly digital used world. Hello, metaverse.

Polygon1993 has interpreted another view.

The artist said the sight of Very Peri — a periwinkle with red and blue undertones — provided a flashback to childhood. Nostalgia continues to be a fashion trend with ’90s and Y2K-loving Gen Zers. Polygon1993’s NFT takeaway is that “we don’t have to erase everything we learned as kids – instead, we can transform it and give it new meaning.”

This venture is Pantone’s first NFT collaboration, but the company has been ramping up its digital efforts to better serve creatives and to make art more accessible.

The first two NFTs will drop at noon EST and the second drop of three NFTs will debut Thursday at 7 a.m. EST. In order to be in-the-running, contenders will need a unique Tezos digital wallet. Rookie NFT collectors can set up a wallet via Kukai by using DirectAuth to link to an existing Google, Twitter or Reddit account.