How Long Can LVMH Keep Up Its Winning Streak? 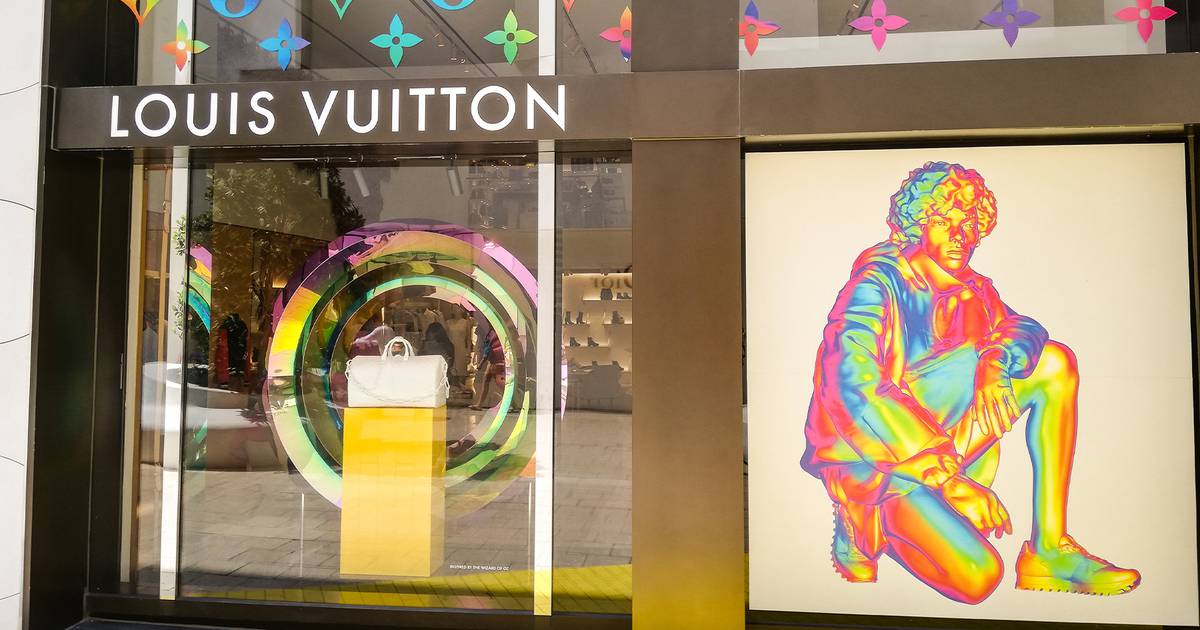 LVMH has a problem most companies would gladly take on: the luxury giant has grown so quickly for so long that an otherwise excellent quarter might look so-so by recent standards. LVMH’s sales grew 44 percent last year, an unusual figure for a company of its size (though sales were also up an impressive 20 percent from 2019). The conglomerate is unlikely to maintain that pace.

That doesn’t mean Louis Vuitton or Dior are showing any signs of slowing momentum, though future growth will depend partially on Celine following through on LVMH’s plans to make it the next anointed megabrand. One test is whether Sephora and the conglomerate’s travel retail empire are ready to take off. DFS continues to lose money for its parent, and while the sector is innovating around the pandemic disruptions, including new online services and a big investment by DFS in Hainan, there’s little else to be done but wait until tourists return to airports in their pre-pandemic numbers. Sephora is more clearly on a path to recovery, though LVMH said in January sales had yet to reach 2019 levels.

The Bottom Line: One of the perks of being a category-spanning colossus is that there’s always some new growth lever to pull.

Inflation is at a four-decade high, and consumers’ price concerns are likely to be stoked by what economists are predicting will be an ugly March CPI reading in the US this week. When it comes to inflation, the fashion industry has reason to fear both the disease and the cure. Retailers spent most of last year hoping inflation would subside once the supply chain gridlock eased. Falling shipping prices will help. But central banks in the US and Europe are also looking to cool demand, which brings pain of its own. Deutsche Bank became the first major bank last week to predict Federal Reserve measures, including higher interest rates, would tip the US economy into recession. That’s particularly bad news for brands selling discretionary goods; consumers on a tighter budget prefer off-price to paying retail, for instance.

The Bottom Line: Companies that can pitch themselves as indispensable will have an easier time both raising prices and weathering a downturn. That can mean staples — people still need underwear in a recession, after all. Or it can mean offering value in a different way by building a unique brand.

Some 125,000 people are expected to make the pilgrimage to Coachella this coming weekend. The music festival, and others like it throughout the spring and summer, were a pre-pandemic pillar of influencer culture. Beautiful people dancing to Doja Cat in the California sun makes for irresistible content Instagram. (TikTok was still in its infancy the last time Coachella was held in 2019, but will surely be a big presence this year.) Events like Coachella are a petri dish for trends, with all those posts helping to blow up new styles. Brands go all-out to make sure they’re featured in that content. This year, Levi’s is sponsoring the Neon Carnival, while StockX is dropping limited-edition merch. Revolve, which practically built its nearly $900-million-a-year business off of festival fashion, is back too with its parallel festival, where influencers and celebrities can mingle while sipping Kendall Jenner’s tequila.

The Bottom Line: While other events have had a mixed record recapturing their pre-pandemic buzz, the fashion industry is clearly betting people are ready to party like it’s 2019.

The Week Ahead wants to hear from you! Send tips, suggestions, complaints and compliments to brian.baskin@businessoffashion.com.