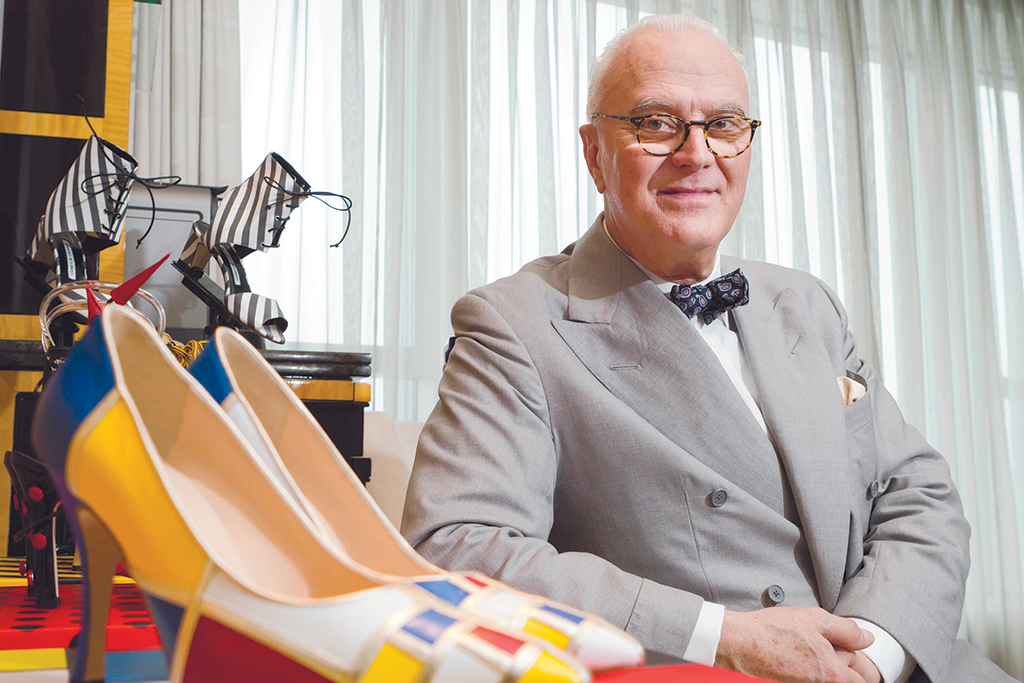 Manolo Blahnik, who celebrated his 50th anniversary in business last year, has won a trademark dispute in China after a 22-year legal battle.

The Supreme People’s Court of China, the highest court in the country, recently ordered the invalidation of an unlawful trademark dating back to 2000 that incorporates the name of Manolo Blahnik.

The ruling means the company will now be able to use its name, and sell its footwear offerings, to customers across Mainland China, and in Hong Kong and Taipei.

In 1999, the Chinese businessman Fang Yuzhou filed a trademark application for “Manolo & Blahnik” for footwear. The application was approved and published in January 2000.

China adopts a “first-to-file” system, which means companies need to register with the China Trade Mark Office in order to gain trademark protection in China.

These pirates usually ask for an extortionate amount of money from these brands in exchange for the trademark, or worse, they set up similar businesses in China under the name of the pirated brands.

The London-based Manolo Blahnik filed an objection with the China Trade Mark Office three months later, in 2000, but the case was dismissed a year later.

At the time, the office said the evidence submitted by the brand was insufficient and there were no sales or business in the Chinese Mainland prior to the pirate mark being filed.

The office made its decision despite the brand having enjoyed international success, especially with the airing of “Sex and The City” in 1998. The lead character Carrie Bradshaw, played by Jessica Sarah Parker, was famous for her obsession with the brand’s bejeweled styles.

Manolo Blahnik would later appeal the decision with various governmental bodies in China many times over the years, but all of their claims were dismissed.

The situation improved in 2017 when the China National Intellectual Property Administration decided to transform China into an IP powerhouse. Amendments to the trademark legislation were introduced in November 2019, and the Chinese courts began the crackdown on trademark pirate activity.

As a result, the brand eventually received a final judgment upholding the invalidation based on Manolo Blahnik’s name rights from the Supreme Court of China in June 2022.

Manolo Blahnik, the brand’s founder and creative director, said: “We are truly humbled and grateful for the support we have received in China and internationally, both from within the fashion industry and beyond. This generous assistance has been a significant contributing factor to this successful result.”

Kristina Blahnik, CEO of the London-based luxury footwear brand, added: “This is a meaningful victory for my uncle, our family, and our team and I want to express gratitude to the Supreme People’s Court of China for its thorough and careful consideration of our long-standing case.”

“We have always admired the rich cultural heritage of China and its people and we look forward with excitement to joining its dynamic future by sharing Manolo’s story, creations, and passions.

“Manolo Blahnik will continue to vigorously protect its trademarks worldwide in the interests of my uncle Manolo, our customers, and our business,” she said.