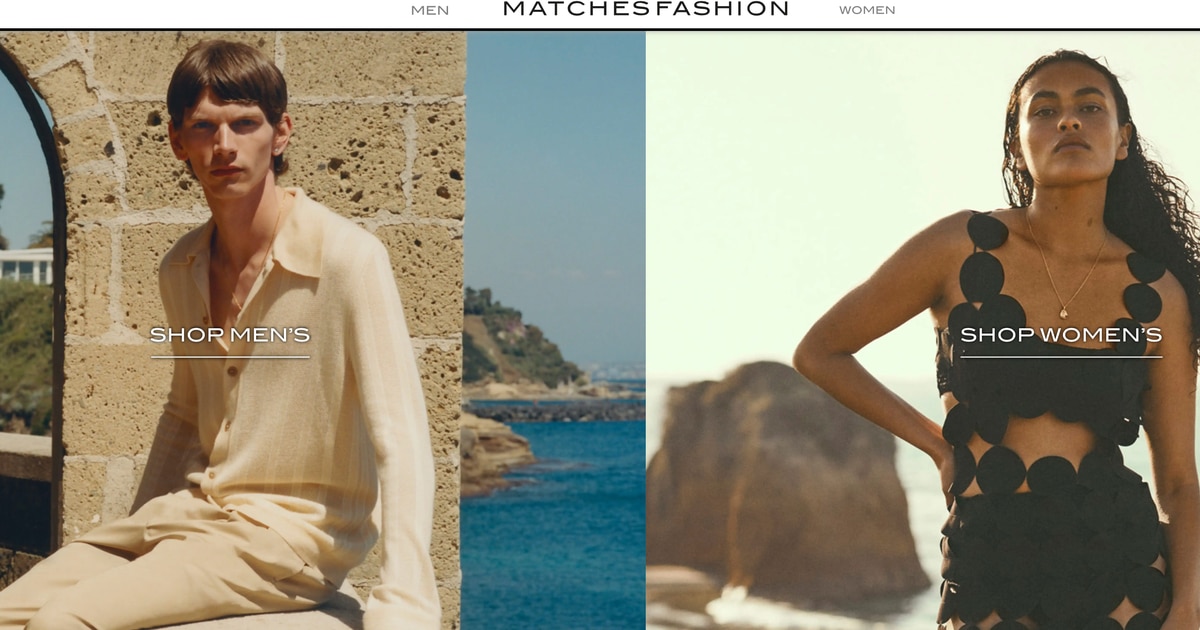 Beighton, who will be the company’s fourth chief executive in under five years, will need to accelerate growth at MatchesFashion, which was acquired by Apax Capital in 2017 at a valuation reported to be north of $1 billion.

MatchesFashion has yet to report earnings since disclosing that losses had widened to $50 million in its fiscal year ending January 2021. Former CEO De Cesare has said the business returned to strong double-digit growth after revenues fell during the pandemic, but sales are still likely far behind Apax’s expectations. The company was enjoying growth rates above 60 percent prior to its acquisition.

Incoming COO Hill was a founder of two logistics companies before going on to work closely with Beighton at Asos, prior to his time at Farfetch.

MatchesFashion’s private equity owners are struggling to improve performance in line with a $1 billion valuation.