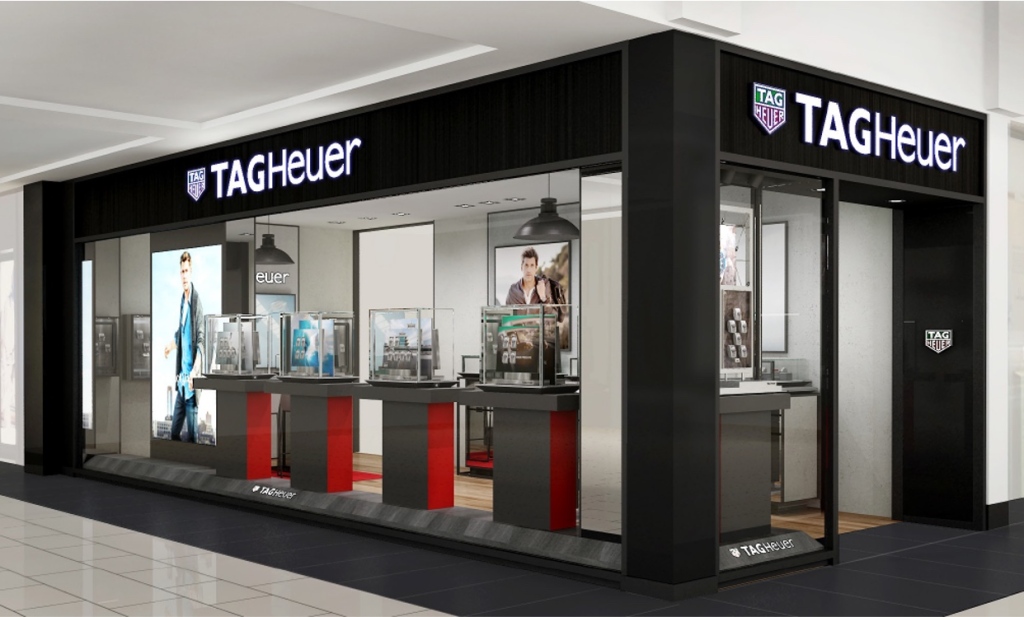 PARIS – Swiss watch exports continued their eight-month upward swing in the first half of the year, rising 11.9 percent year-over-year, led by strong demand in the U.S. market, the Federation of the Swiss Watch Industry said Tuesday.

The Swiss watch market has remained relatively unscathed, the organization said, citing the continued strength of luxury across all sectors. “The downturn in macroeconomic, geopolitical and health conditions has by and large only had a limited impact on the sector’s results to date.” Growth prospects remain strong despite a “higher degree of uncertainty” going forward, the group added.

However, it remains cautious as overall political and economic winds cause global turbulence.

“The sector’s turnover will be impacted by several obstacles such as difficulties in the supply of raw materials and investments, the rising cost of energy and transportation, the lack of manpower and the strength of the Swiss franc,” the federation said. The Swiss franc is trading roughly on par with the U.S. dollar.

The U.S. continued its strong sales trajectory, up just over 31 percent, snapping up nearly 16 percent of the Swiss exports alone. The U.S. benefited from the excess product that was unable to be delivered to China, due to continued COVID-19 closures there.

The stall in China and Hong Kong as a result of the ongoing control measures and shuttered stores knocked the region’s sales down 43 percent in the second quarter. However the group noted that those numbers were higher over pre-pandemic levels by 19.3 percent. Hong Kong was down 11.5 percent, while other Asian countries rebounded. Japan, Singapore and Taiwan all saw double-digit growth.

Europe also continued its recovery, with France and the U.K. showing the strongest growth at 31.8 percent and 36.5 percent respectively. Bernstein analyst Luca Solca attributed the numbers to the big spending tourists from the U.S. and Asia returning to shop on the continent.

Sales are nearly non-existent in Russia since international sanctions were put in place after the country’s invasion of Ukraine, but the loss of the market “did not have a major impact on the overall result,” the group said.

Wristwatches led the way, accounting for more than 95 percent of exports in terms of value. Overall, sales were up in both value and volume, with 70 percent from mechanical watches made of precious metals including gold or steel.

Solca noted that the “dumbbell effect” is becoming more pronounced, with watches priced under $200 and those over $3,100 continuing to boom, while sales of mid-priced timepieces fell. The strong momentum was also translated into the secondary market with increased resale platforms profiting from sales.

Part exports were less positive, and though they grew slightly at 3.2 percent, it marks an all-time low at less than half of the amount of a decade ago.