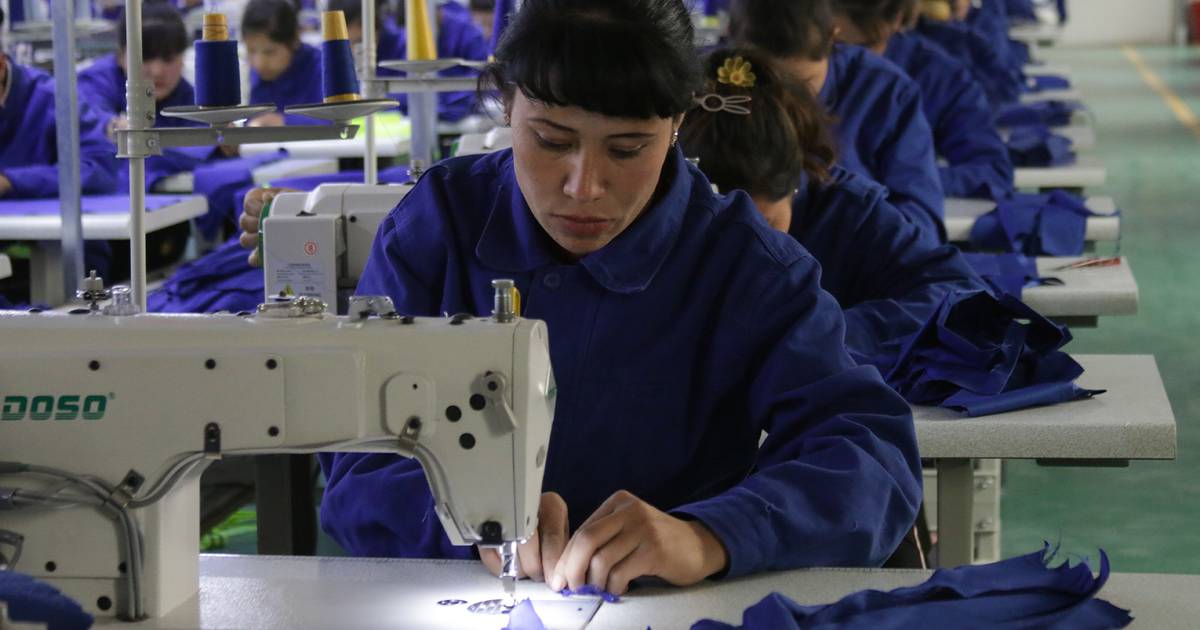 The European Commission proposed on Wednesday an EU ban on products made using forced labour with legislation that will add to existing US pressure on China, but will likely change before it enters force.

The EU executive does not name any country in its proposal, but it follows a European Parliament call for such a law in June that highlighted concerns over human rights in China’s Xinjiang region.

Rights groups accuse Beijing of abuses against Uighurs, a mainly Muslim ethnic minority, in Xinjiang, including mass forced labour in internment camps. The United States, which accuses China of genocide, introduced a law in 2021 that broadly prohibits importing goods from Xinjiang.

The EU proposal highlights the 27.6 million people the International Labour Organisation says were engaged in forced labour in 2021, 11% more than in 2016.

Just over half were in the Asia-Pacific region, although the highest level per capita was in Arab states. Forced labour was also a problem in high income countries.

The European Commission is proposing national agencies in the 27-member EU should establish if forced labour has been used to make a product. The Commission would publish decisions on a website to guide customs authorities.

The ban should apply to all products, including components, and to all levels of production from extraction or harvest to manufacturing as well as to EU-made products and EU exports.

The new law might not lead to major changes in trade flows, but would increase pressure on companies to monitor supply chains.

Greens EU lawmaker Anna Cavazzini welcomed the broad proposal, but expressed concern products would only be blocked at the end of an investigation and said the burden of proof was not on companies after allegations of forced labour, as it is in the United States.

The European Parliament and EU governments will almost certainly modify the proposal and will need to agree before it enters force.

The report from UN High Commissioner for Human Rights Michelle Bachelet cited testimony alleging “patterns of torture or other forms of cruel, inhuman or degrading treatment or punishment” as part of a campaign that China said is aimed at clamping down on extremism and terrorism.