Sunak to Be Next UK Prime Minister After Mordaunt Drops Out 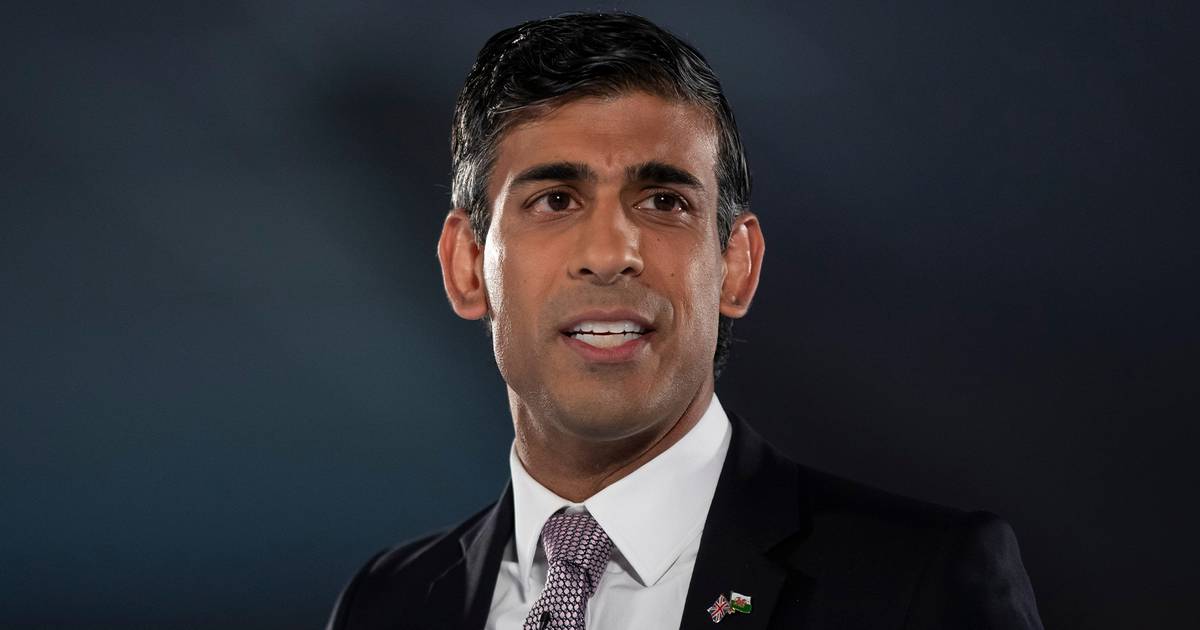 Rishi Sunak is set to be UK prime minister after his last remaining rival, Penny Mordaunt, pulled out of the race for 10 Downing Street.

“We all owe it to the country, to each other and to Rishi to unite and work together for the good of the nation,” Mordaunt said in a statement on Twitter. The ruling Conservative Party confirmed Sunak, who is due to address rank-and-file MPs at 2:30 p.m., has been elected leader.

It is a remarkable turnaround in Sunak’s political fortunes, after the former Chancellor of the Exchequer quit Boris Johnson’s government in July and then lost out to Liz Truss in the last Tory leadership contest over the summer. But his repeated warnings that her plans would trigger economic chaos proved correct and put him in pole position when Truss’s premiership imploded.

Even so, Sunak was no shoo-in given the bitterness and division in the Conservative Party. He’s still tarnished in the eyes of many Tory MPs for his role in Johnson’s downfall, and the former prime minister’s flirtation over the weekend with what would have been an outrageous comeback just months after being ousted briefly threatened to derail Sunak’s hopes.

In the end, Johnson withdrew without ever showing he had the support of 100 Tory MPs needed to formally contest the leadership. Likewise, Mordaunt pulled out shortly before influential Tory MP Graham Brady was due to announce which candidates had surpassed that threshold.

It effectively meant a coronation for Sunak, 42, who becomes the UK’s first Hindu prime minister and the country’s youngest in more than 200 years. Grassroots Tory members, who had the final say when Truss beat out Sunak last time, will have no input this time around.

But Sunak now faces a daunting task to try to bring unity to a party that has been through months of upheaval and is still tearing itself apart over fundamental issues including Brexit and the economy.

Some Tory MPs even say the party no longer has a mandate to govern, after a second change of leader since Johnson won the general election in 2019. “It will now be impossible to avoid a GE,” former Culture Secretary Nadine Dorries said on Twitter.

Truss’s decision to step down followed weeks of turmoil as investors jettisoned UK assets. Her economic plan, including borrowing to pay for massive tax cuts, rattled markets and turned voters further against the Tories in record numbers.

Hunt managed that to a degree, but also put the government on course to impose another punishing round of austerity at a politically sensitive time as Britons struggle with soaring living costs.

In a column for the Telegraph newspaper late Sunday, Hunt indicated that he and Sunak are on the same page on how to tackle the economy. Sunak will “turn the page on what went wrong, take decisions in the national interest and rebuild the extraordinary potential of our economy,” Hunt said.

Hunt is due to deliver a major statement on the Treasury’s tax-and-spending plans on Oct. 31, a date picked to better inform the Bank of England on how quickly it should raise interest rates. UK bonds surged at Monday’s open on expectations of a Sunak premiership.

The Fashion Fallout From the UK’s Wild Week, Explained

UK Chancellor Kwasi Kwarteng’s mini-budget threw the country’s financial markets into a tailspin, and fashion is feeling the effects.